Being abandoned is a nightmare for any dog. It’s heartbreaking to see these little creatures struggling to fend for themselves out of doors. They used to have a home with someone who took care of them. Suddenly one day, they were thrown out on the streets with no idea what’s going to happen next. 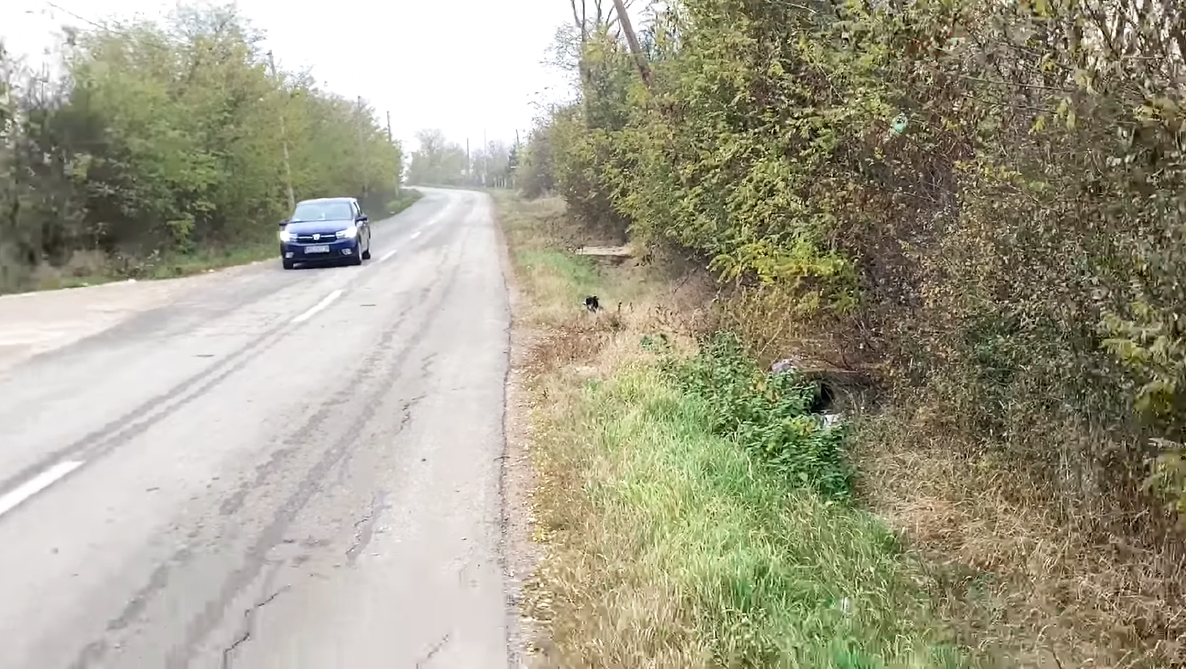 Dog Rescue Shelter Mladenovac was on their way to somewhere when they saw a little dog by the side of the road. The dog looked so lonely and scared but once the team got closer, she quickly ran awards them like she was waiting here for them to come. Soon enough, the team found out a very sad fact that there was another dog lying there, and unfortunately, he passed away. The poor pup might be hit by a car. 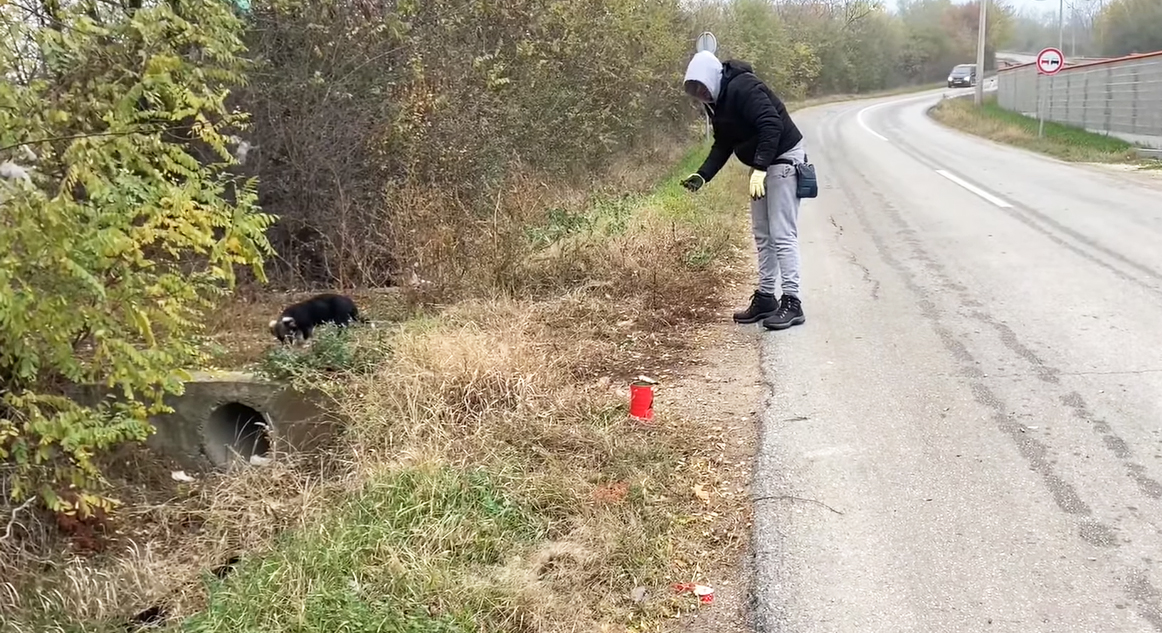 The alive dog kept running around, it seemed like she did not know what to do. Maybe she did not have the heart to leave her brother, she wanted the rescuer to help her brother or something. The sweet and loyal dog must have a lot of sadness from losing her sibling. The rescuer finally caught a good moment to grab her, then they came to say goodbye to her deceased brother, hoping that he would have a wonderful life in heaven. He was a beautiful dog. 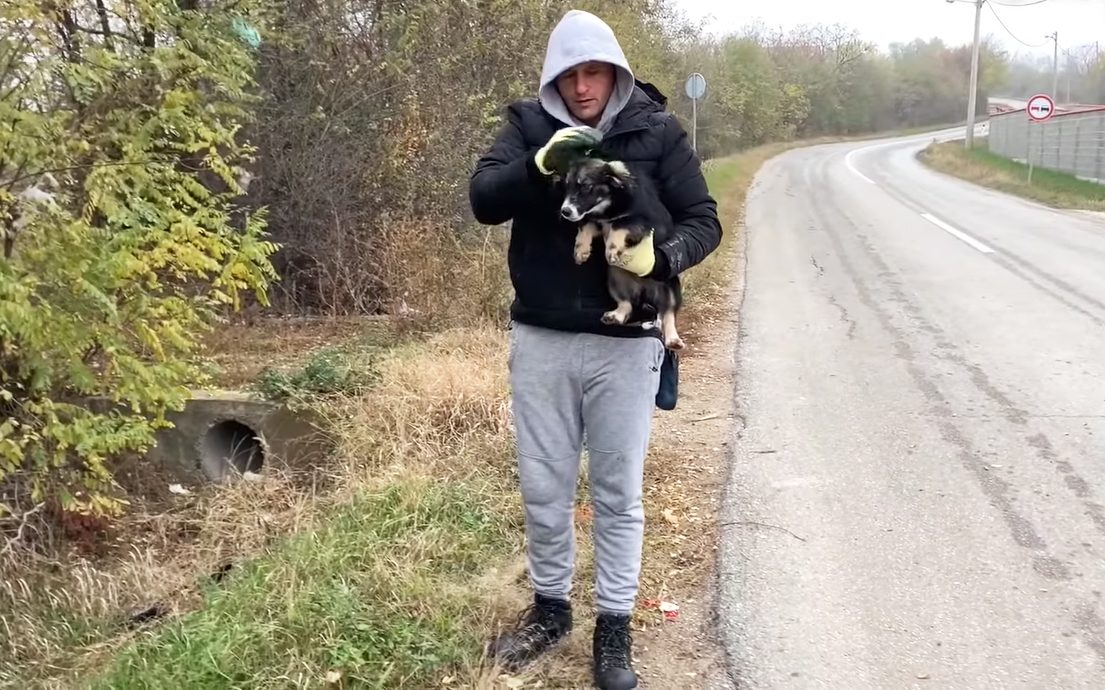 They named the female dog Nina and found her a new home. The sad things that happened to her in the past just stayed in the past, she now had a warm family that was full of care and love, and a best friend to play with every day. 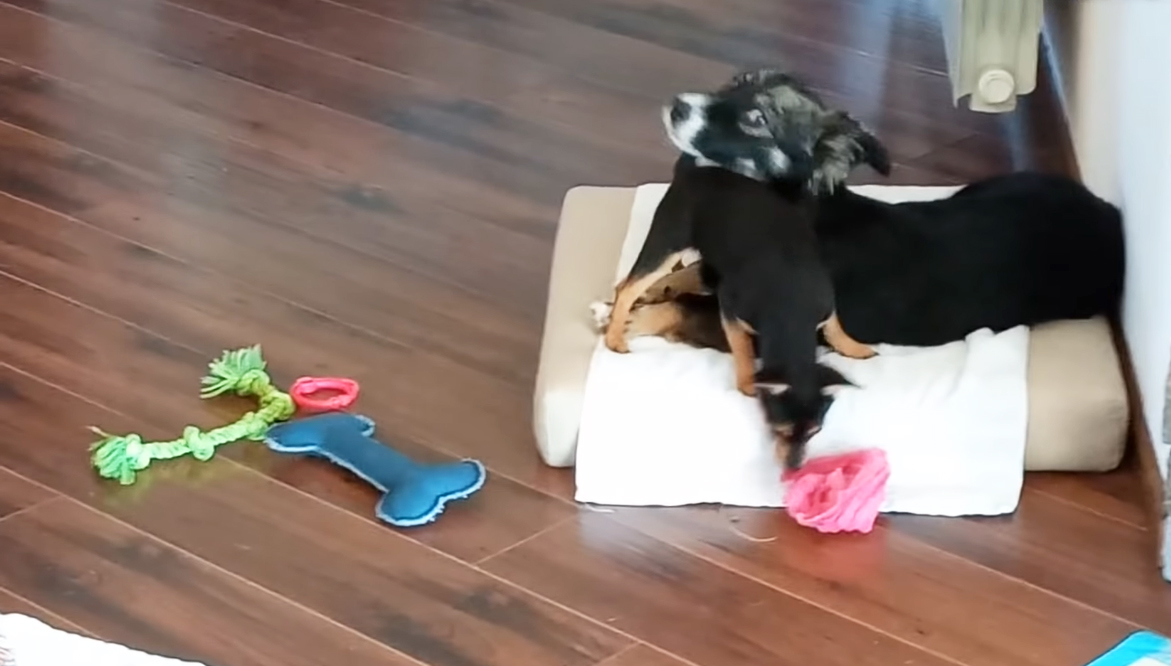 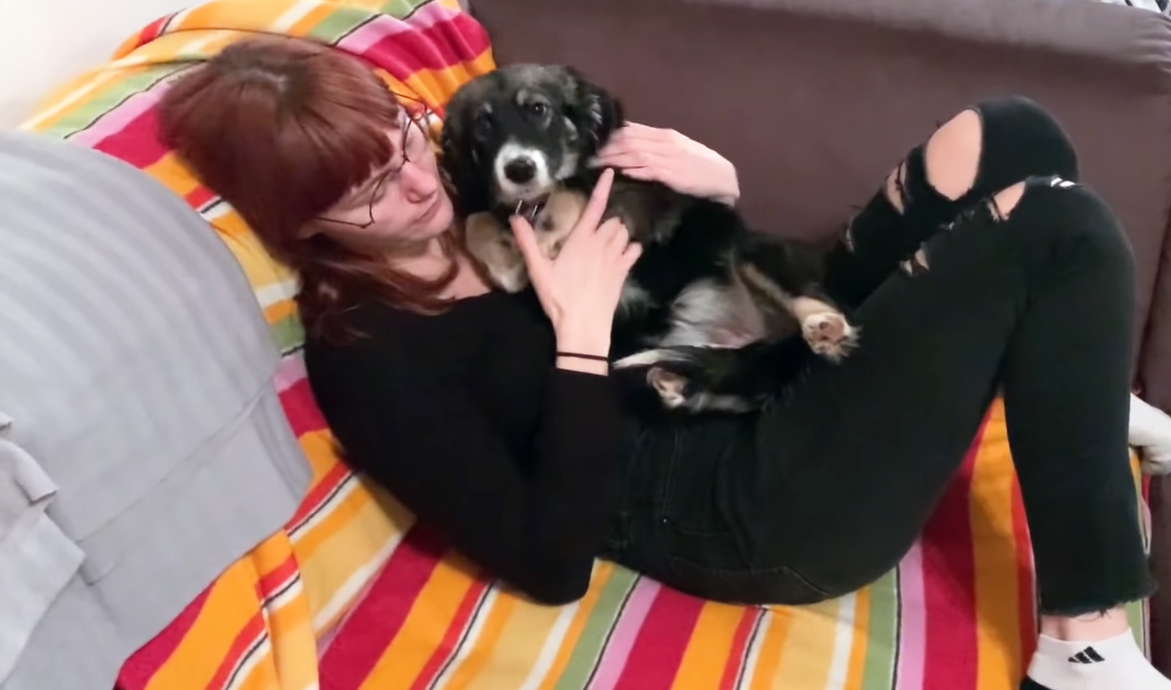 Dogs are precious and devoted creatures. They don’t deserve to be mistreated or abandoned. They are worthy of affection, so please don’t leave them on the streets all alone.

You can watch the video below:

Please share this story with your friends and family!