It breaks our heart when we see dogs who are abandoned by their owners. Most of them have to fend for themselves in the open air. Some are a little bit luckier that they are taken to the shelters. But it does not mean that they can have the warm home that they wish for.

Charlie was a poor dog who was left at a shelter because his owners couldn’t care for him anymore. It was clear that he was not received love from his family. He was overweight, and it seemed like his owners didn’t take him out for walks. They just left him to stay lonely inside the house. 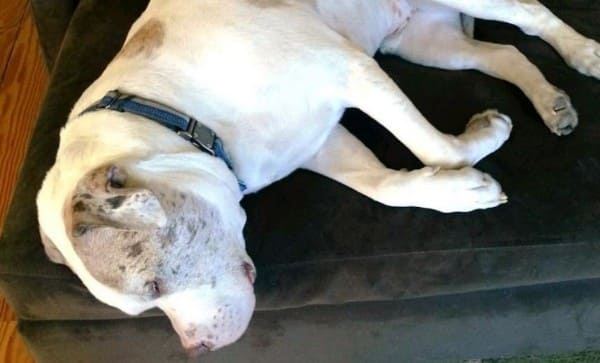 When Charlie was taken to the shelter, he was very reserved and not sociable with people and other dogs around. He was still alone in the new place. Fortunately, a family felt something distinctive in Charlie and they decided to welcome him to their home.

The pup finally had a second chance to be happy. He was loved and cared for by kind-hearted owners. All the things that he lacked in the past were made up for him, and the result was amazing. Charlie gradually changed his attitude. He also had a fresher appearance and became an entirely different dog. 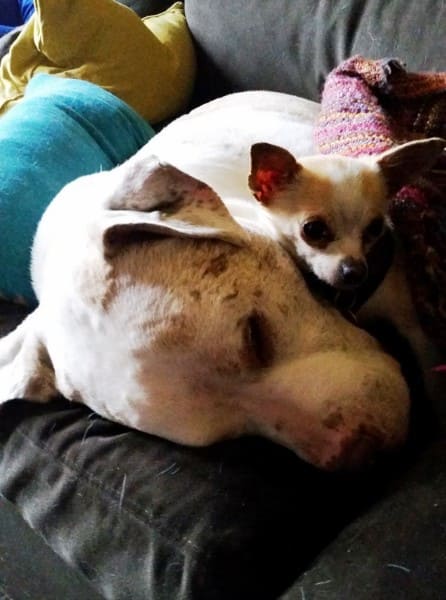 After having a loving home, Charlie did an amazing job at the shelter. He helped new dogs who were scared, or terrified of being among other people and animals. Somehow, the dogs accepted Charlie right away. 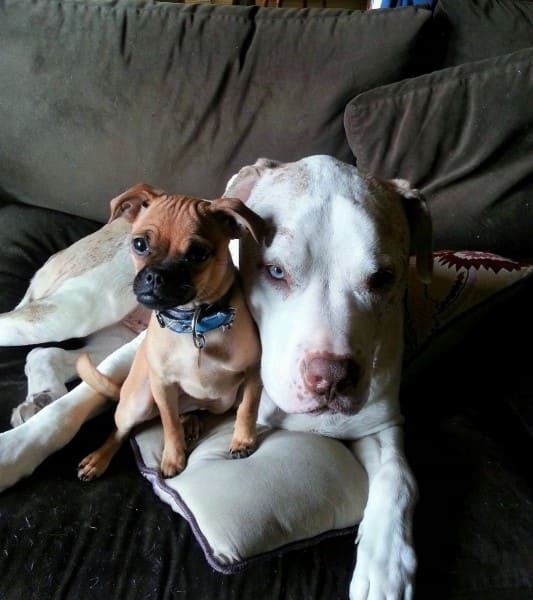 One of the first dogs that Charlie helped was a little Chihuahua. The dog was rescued from the streets and was underweight. He kept shivering and couldn’t even stand to be around anyone. Until Charlie came and miraculously made the Chihuahua felt secure. 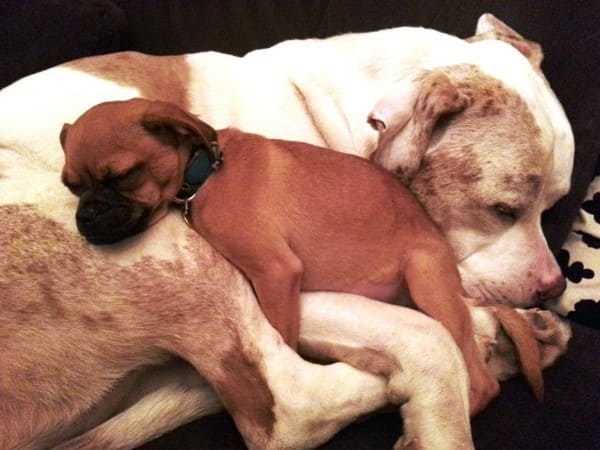 Since that day, Charlie helped numerous dogs open up and conquer difficult problems. He became a reliable dog at the animal shelter who was always willing to give other dogs a hand whenever they needed it. 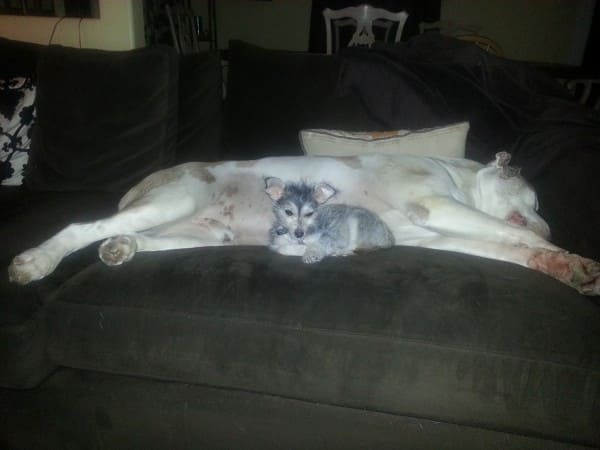 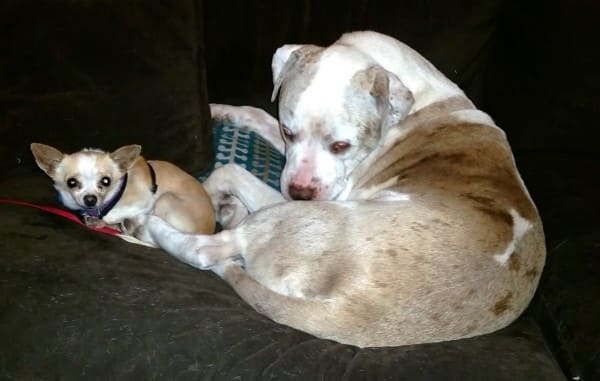 Proud Golden Retriever Daddy Watches Over His Wife And Puppies

20+ Sweet Dogs Who Are Born To Be A Foodie

Rescuers Feed Abandoned Chihuahua With Cheese And Take Her Home