Dogs are creative and adorable creatures. They know how to entertain themselves when they are bored at home. Just sitting and looking outside the window can make them satisfied for the whole day. Do you wonder why they do that? The reason may be so simple that they like watching people pass by their house. 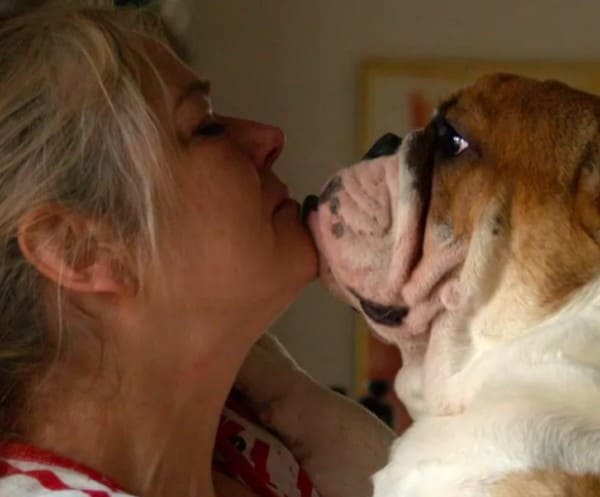 In the dull days that their parents couldn’t take them out for a walk, the dogs had their very own way to lighten up their mood. 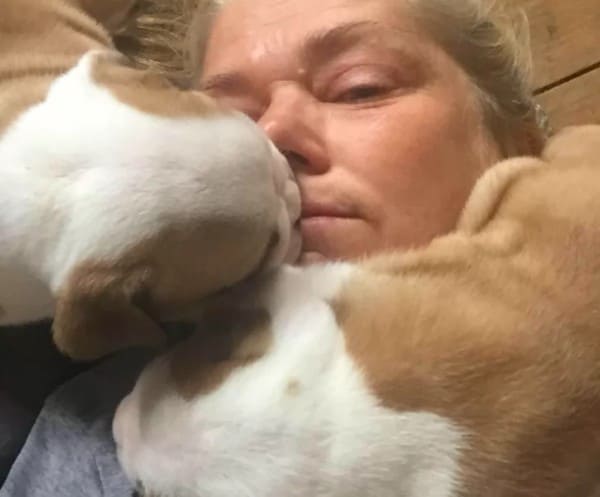 There were two isolated holes in the fence of their garden and the interesting thing was that those were perfectly fit both Bogart and Winston’s heads. They could peek outside easily to watch all the exciting stuff. If there was nothing special, the dogs could enjoy the sunlight.

Knowing their funny pleasure, their parents came up with an idea that made things fascinating. 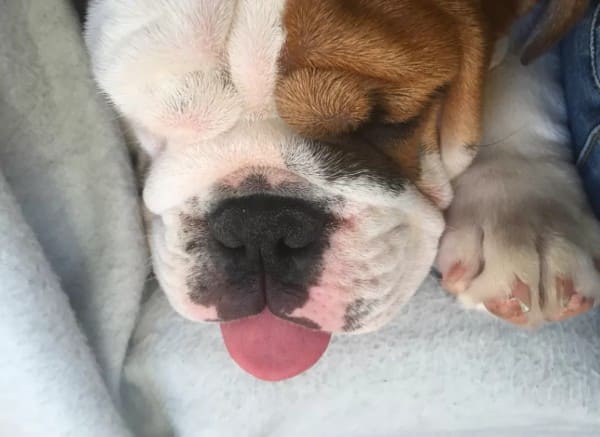 They planned to paint the fence’s outside with ridiculous costumes for the dogs so that people passing their house would have a funny scene to see.

Ranveig said, “You know, like in amusement parks where you can have your photo taken in these kinds of holes.” 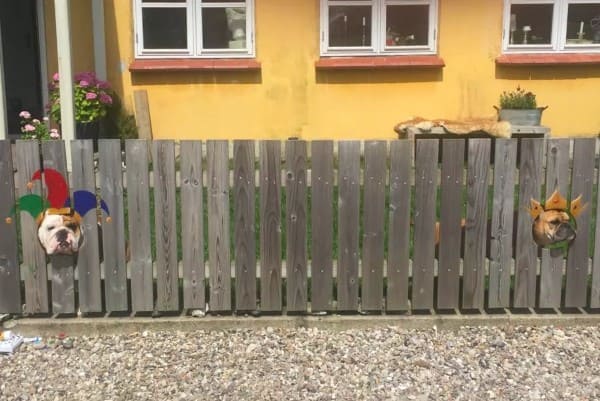 Then, with the help of their daughter, they arranged to actually make their idea a reality. 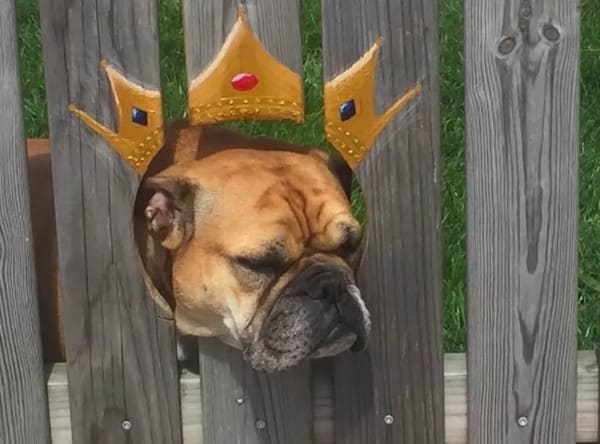 Days after, people started to notice the hilarious dogs. Ranveig posted their photos on Facebook and got numerous reactions and shares. 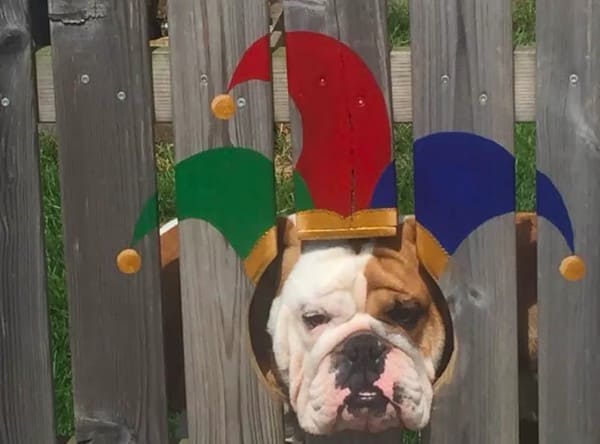 They called Bogart “King of the road.” 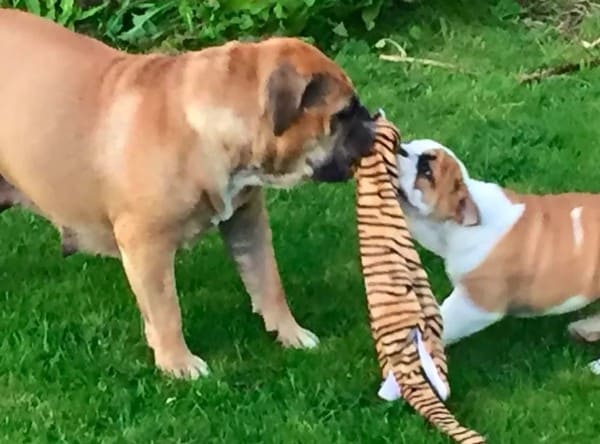 To Ranveig and her family, the dogs attracted so much attention.

“I, myself, am blown away that my little dog has gone viral just because he looks goofy,” said Ranveig.

People found Bogart amusing but the family confessed that Bogart was the cutest dog they had.

Winston gave birth to eight puppies including Bogart. He was the smallest and cutest one so the family decided to keep him.

He now is the foolish king of the road who makes people smile.

Watch the video of the hilarious dogs here:

Please share this cute story with your friends and family.

Argumentative Huskies Insist They Did Not Make The Mess

Dog Who Was Starved For Months Thrived And Transformed Amazingly

Lonely Pup Adopted By The Firefighter Who Saved Her Life

Jealous Chihuahua Is Obsessed With Her Human Dad