While the animal lover community is working with all their time and efforts to save even a little soul, there are ones who don’t mind abusing animals for their purposes. A recent report showed that there are only six million abused animals to get rescued every year in the United States. Unfortunately, 1.5 millions of them get euthanized because they are too sick or severely injured.

Animals appear in our life as good friends. They are adorable, innocent, and deserve to be loved. And there is no doubt that we could lend a hand to save these unfortunate souls. Can you imagine their delightful and grateful faces when they receive our help? That’s the point, we should have animal rescue initiatives.

This Reddit community is dedicated for animal rescues, in which people will pose before-and-after adoption photos of their pets. By doing this, they want us to know: ” Animals all deserve to be love regardless of their shape!”

#1. “His first week at home, alert while eating and completely relaxed a year later” 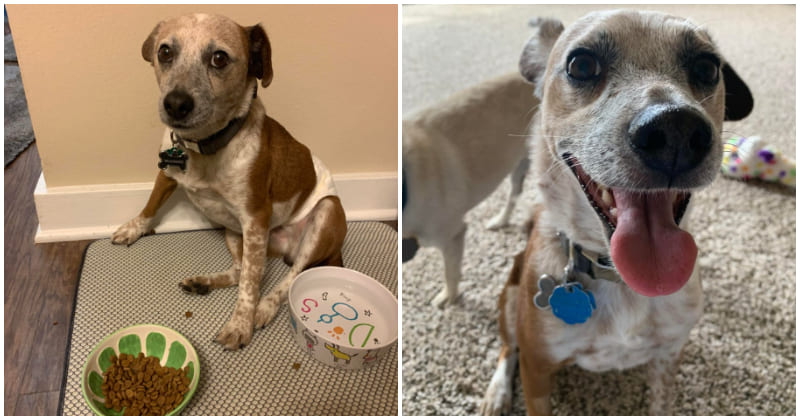 #2. “Our little rescue, less than 6 months after being saved.”

#3. “The face you make when you realize you’ve been rescued” 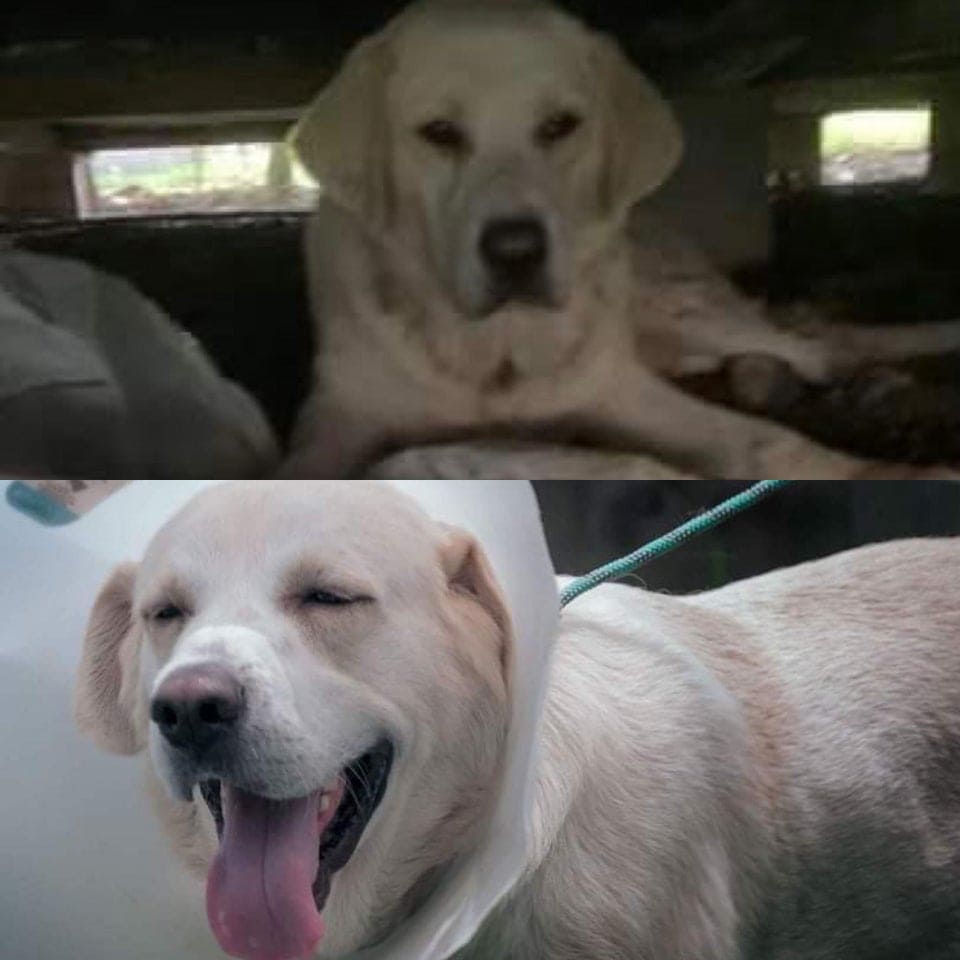 #4. “Before rescue and after adoption, about 2.5 years between photos.” 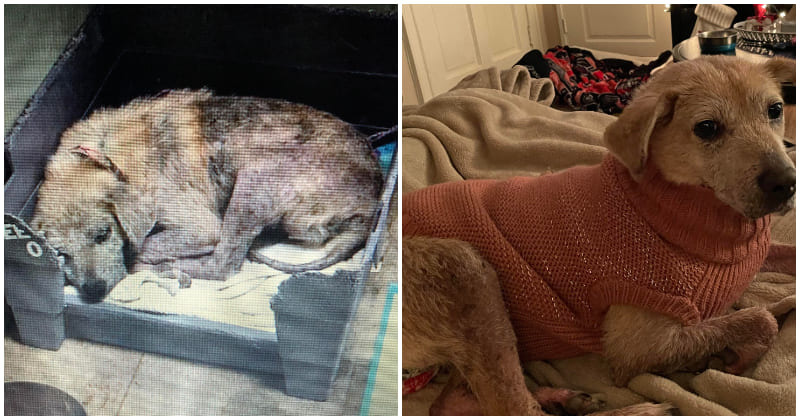 #5. “She was found starving in the wild in Alabama and immediately sent up to Pennsylvania on the SPCA rescue flights due to the extreme cold hitting the south. We got her 2 days after she arrived because my southern wife couldn’t pass on rescuing a southern dog.” 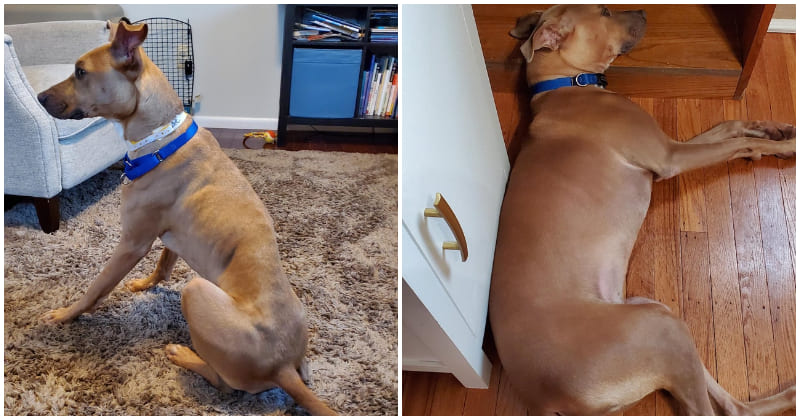 #6. “Tomorrow is my foster fail’s first gotchya day (after being returned three times)” 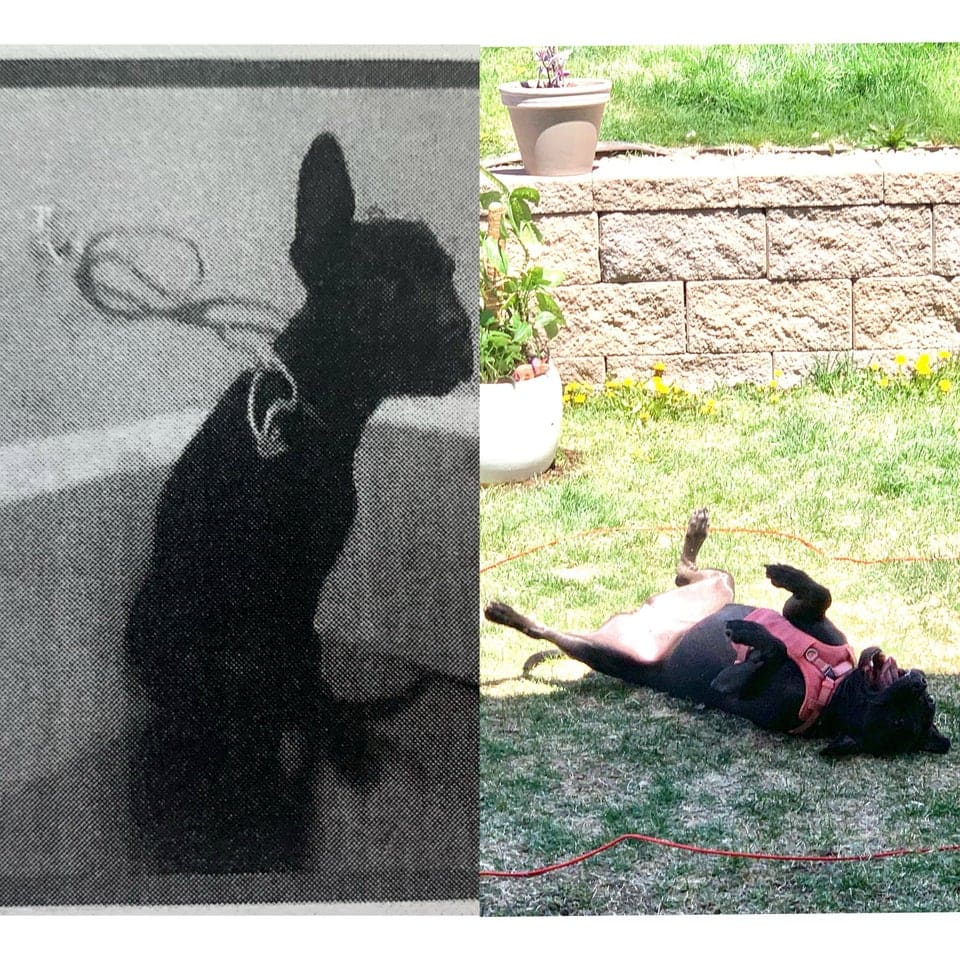 #7. “Meet Sunny! My mom found her on the side of the road with a prolapsed rectum, a broken leg, and some broken ribs. She had severe coccidia (we think straining from the diarrhea caused the prolapse) and we suspect that she was thrown out of a moving vehicle, causing the broken bones and skinned ear.” 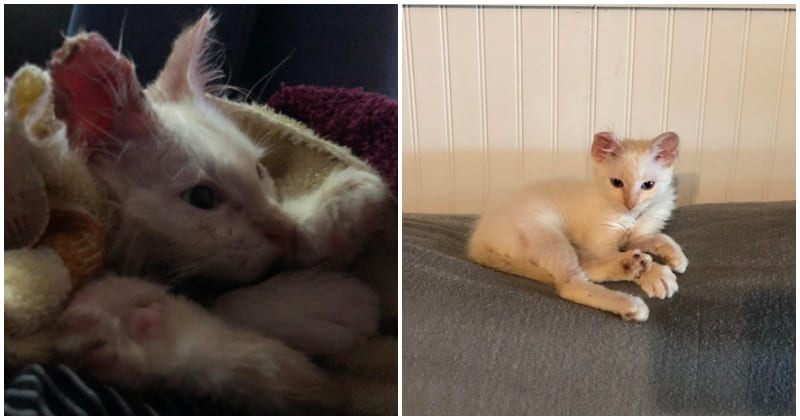 #8. “This is Patches. His litter was put in a bag and thrown in a river. He came all the way from Macedonian to live with us in the UK at 5 months old. He is now 7 months! The first picture is his adoption photo. The second after his format night with us and the rest cute ones I couldn’t pick from!” 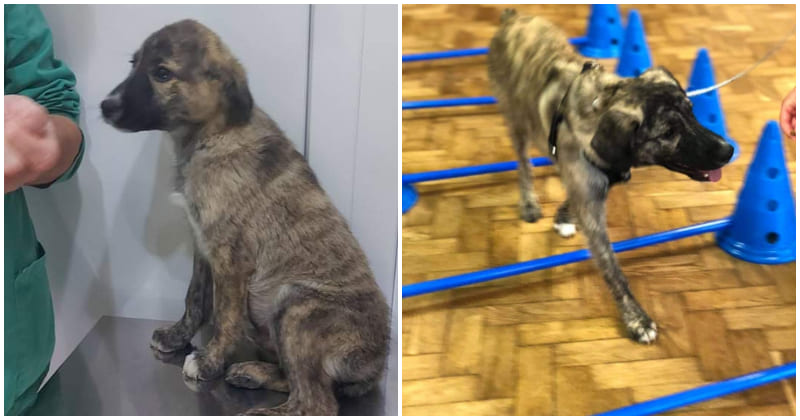 #9. “Found her listed on Facebook for immediate rehoming or going to be put down because she was aggressive. Turns out she was being abused and had an untreated chicken allergy that was wreaking havoc on her body. A year later her health and behavior issues are tackled and she is the sweetest baby.” 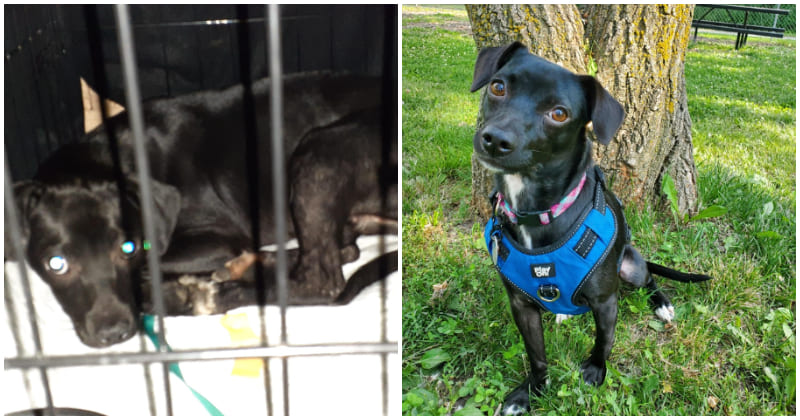 #10. “Aloy after 2 years with my partner and I. Her parents were left to die after their owners moved out of their house and locked them in the backyard. Sadly, the rescuers weren’t able to save her dad, but thankfully saved her mom, pregnant and very sick.” 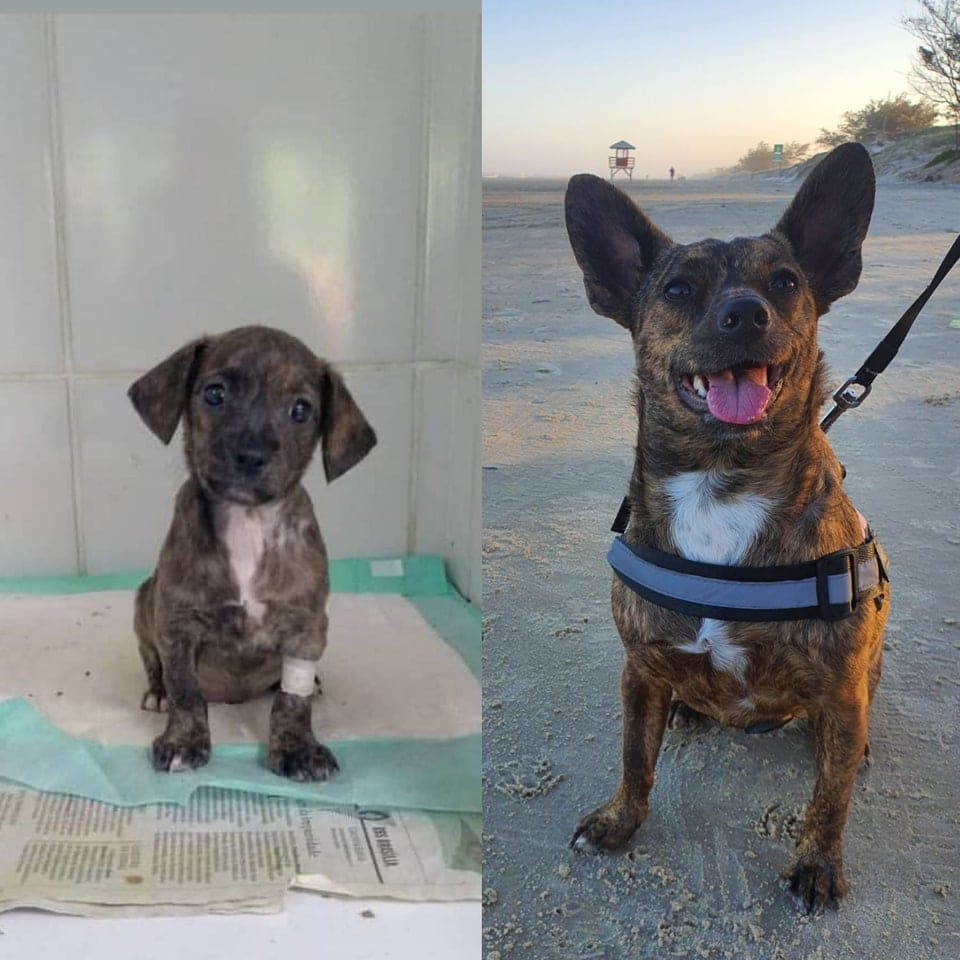 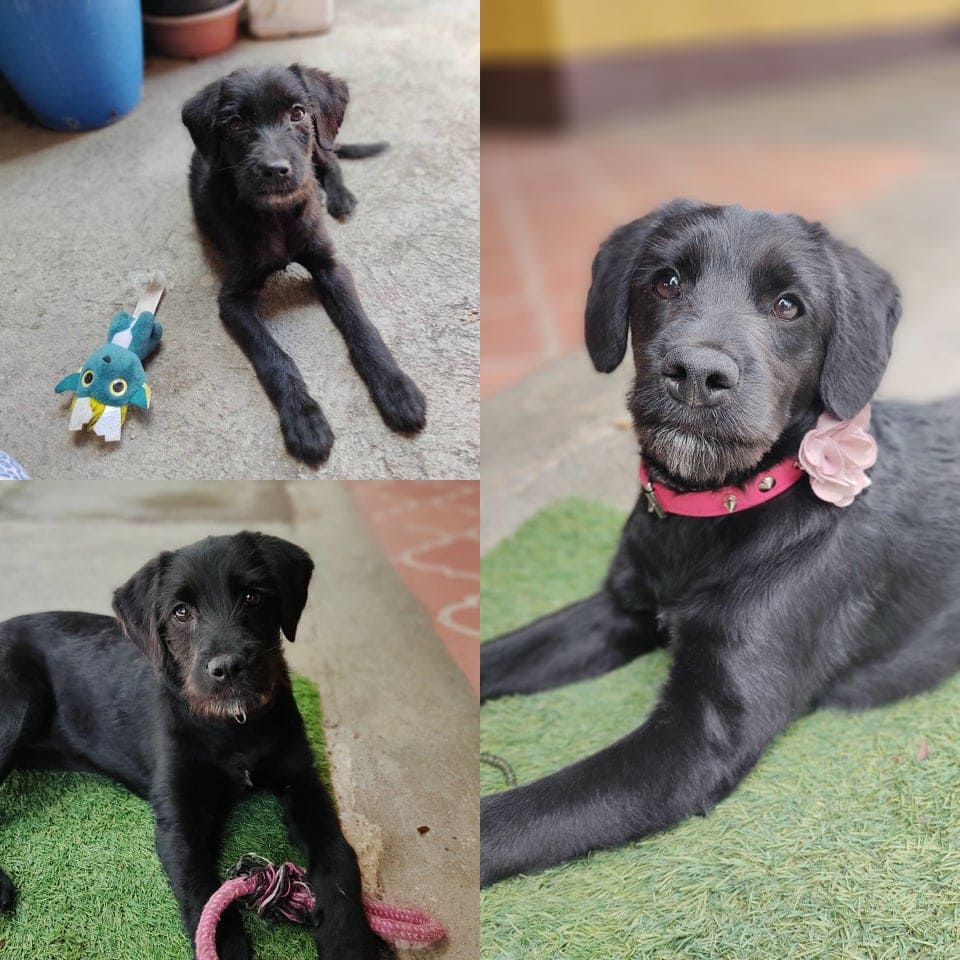 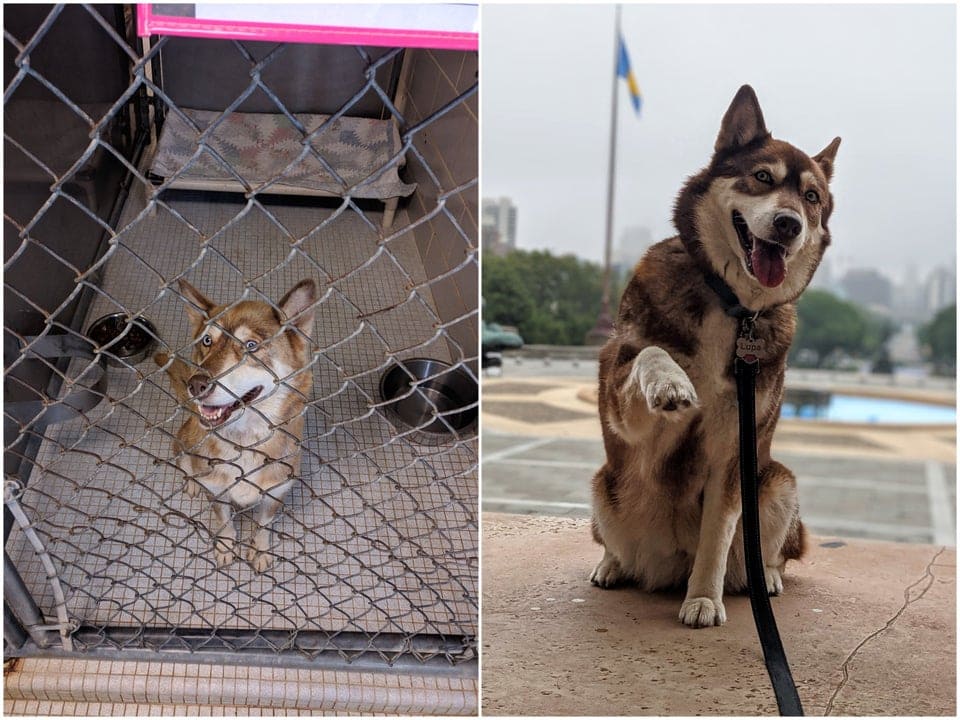 #13. “Meet Squints! He came to me congested and crusty, and was adopted last week” 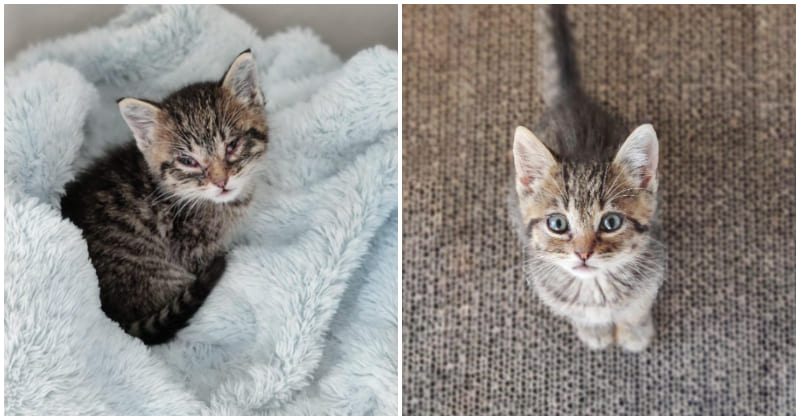 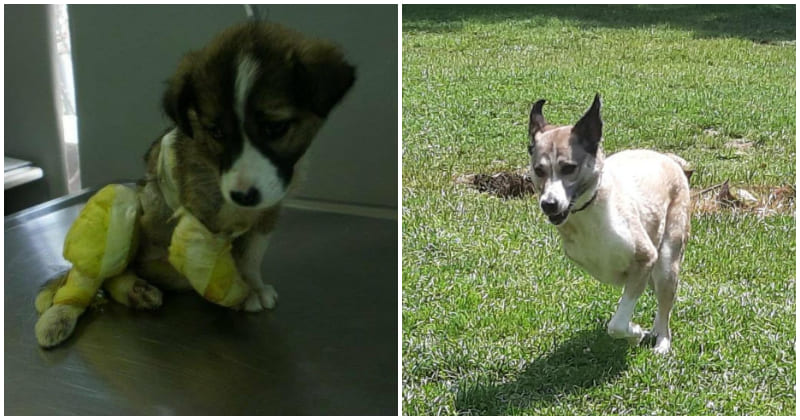 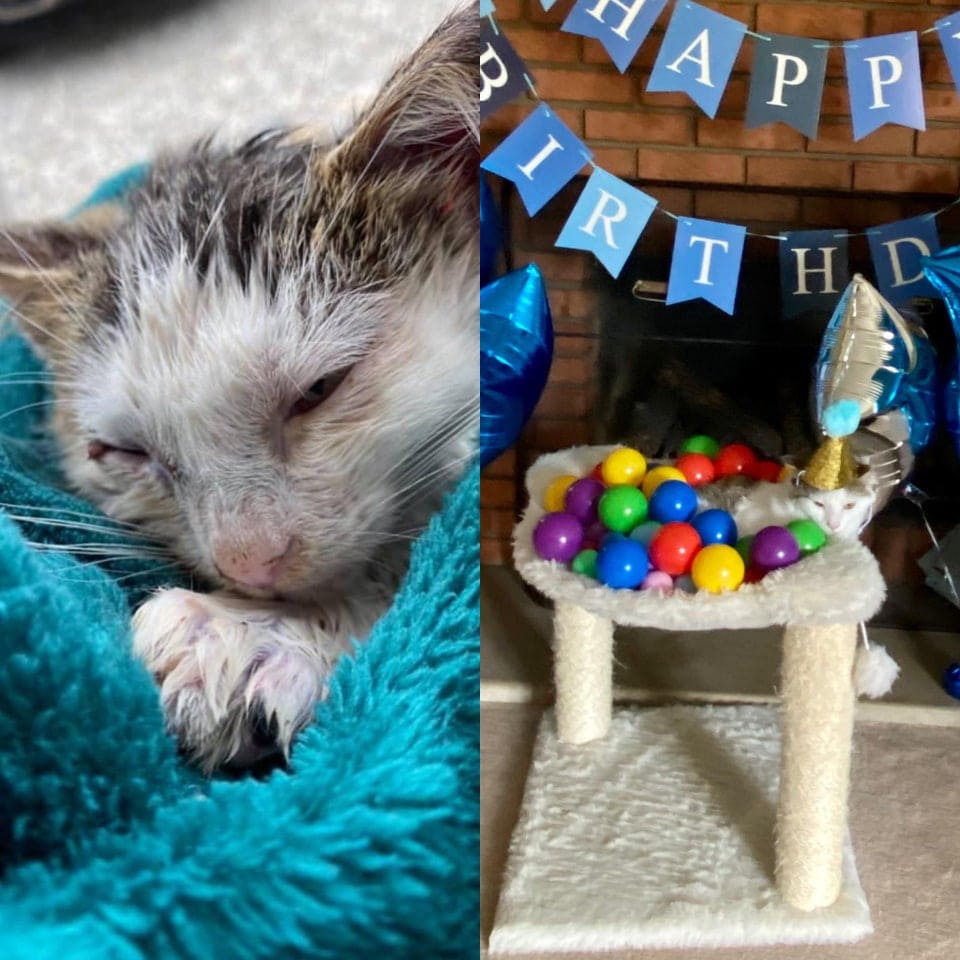 Homeless Dog Cried Like Human While Being Rescued, And Now She Gets Permanent Home

Special Friendship Between Paraplegic Dog On Wheels And Friendly Horse

Photographer Captures The Adorable And Innocent Moments Of Children With Animals

Cute Puppy Got Scared By His Own Reflection